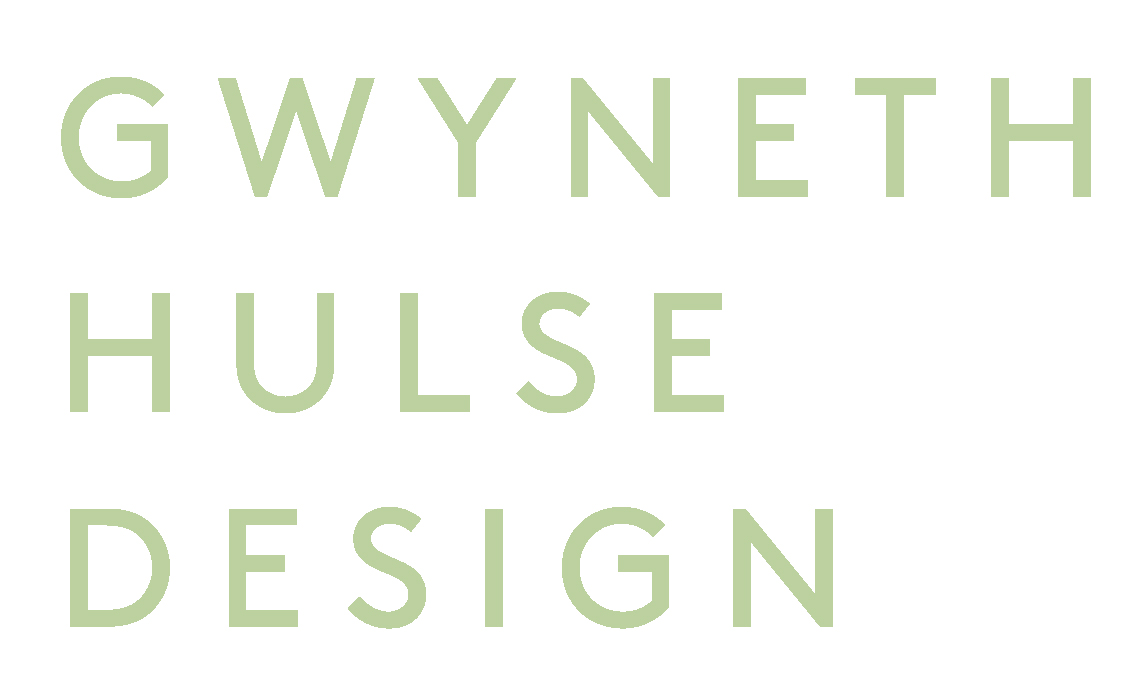 New Zealand’s geological isolation has created beautiful native trees unique to this land.
Native timbers such as Kāuri, Tōtara, and Rimu are highly regarded and the trees hold significant historical, cultural and spiritual value for Maori.

Rimu is the most common and widely distributed conifer in New Zealand growing from Northland down to Stewart Island.  It is a tall tree and its crown usually emerges above the main forest canopy.  Rimu can live for more than 1,000 years.  The grain is usually straight and even but can have spectacular colour changes from light brown and yellow through to deep brown.

When young, rimu has weeping branchlets but these become long drooping branches when the tree matures.  Its leaves are small, scale-like and yellow-green.  When fully grown it sheds large flakes of bark leaving a wavy pattern on the trunk.

Rimu was milled extensively following European settlement and was popular for furniture and housing.  Since 1987 milling of Rimu has been restricted. 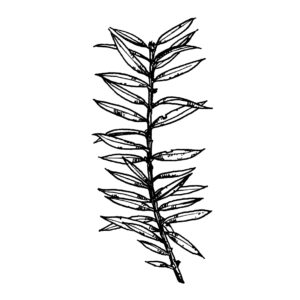 Tōtara is one of New Zealand’s forest giants and the largest species in its genus.  It is common in lowland areas of the North and South Islands and is known to grow to a height of 40 metres with a trunk diameter of 6 metres.  The heartwood of Tōtara is a reddish-brown and the sapwood is pale brown.  The wood has a fine, straight grain.  Adult trees are covered in a thick bark that peels off in strips and the leaves are long and narrow with sharp tips.

Māori favoured Tōtara as its timber is light and long canoes could easily be hollowed out from its tall trunks.  The timber was also used to make musical instruments and toys.  The bark was used for roofing, torches, containers, and splints for broken limbs.

Tōtara timber was also used extensively by European settlers.  Its durability and resistance to rot meant that it was the preferred timber for railway sleepers, piles, telegraph poles and fence posts.

Although today the harvest of Tōtara is much reduced, plenty of Tōtara is naturally regenerating on farmland in New Zealand, especially Northland. 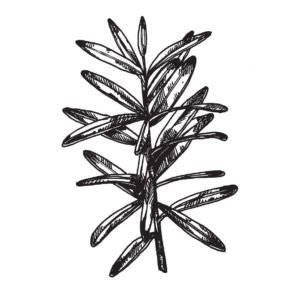 The Kāuri is one of the largest and longest living trees in the world and once dominated the northern regions of New Zealand.  The largest recorded, Kairaru, had a diameter of 20 metres and a height to the lowest branches of 30 metres.  Kāuri is a straight grained timber with colours in hues of yellow to brown.  The trunk of Kāuri is greyish with a prominent pattern caused by the bark falling off in flakes.  Its long leaves are bronze when young and turn bright green as the tree grows.  The Kāuri is part of the conifer family and therefore produces cones which release pollen (male) or seeds (female).  Kāuri gum oozes from mature trees to repair injury or decay.

Māori considered Kāuri to be the kings of New Zealand’s forest and built war canoes from the tall straight trunks.  Europeans vigorously milled the wood for ship building and construction, while the gum was used in the manufacture of varnish and linoleum.

By 1900 most of the Kāuri forests had been cut down.  As a result, Kāuri are now carefully protected and to that end, many forest restoration projects have been established.  Today, it is a rare occasion when a Kāuri can be milled.

Ancient Kāuri, or swamp Kāuri, has been preserved in Northland’s prehistoric forests for over 45,000 years. Buried in peat swamps since the end of the last Ice Age, the wood has survived in perfect condition. 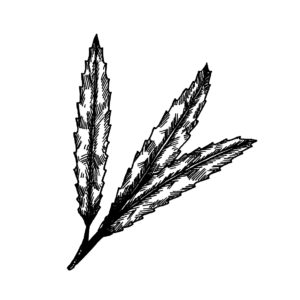 Rewarewa is a tall, slender tree with thick, serrated leaves and very dark brown bark. The wood is easily identified by it’s speckled appearance, caused by darker red to purplish medullary rays through silvery pinkish sapwood.  The heartwood is darker purplish-brown.  It is an attractive finishing timber, particularly when used alongside other timbers.

This iconic Kiwi Christmas tree is esteemed for its strength and beauty.  The Pōhutukawa is most often seen growing along the coast line, sometimes on sheer rock outcrops.  The timber is swirly grained and the colour ranges from soft pinks through to rich reds with black streaks.

It is extremely unusual to find a straight stem and pioneering sailors used this to their advantage using the natural curves to fashion ship members.

Pūriri is one of the few native trees with large colourful flowers and berries — an important source of food for native birds. The wood is extremely hard, dense and heavy and difficult to work because of the interlacing fibres.  The grub of a large moth commonly known as the pūriri moth infests the tree, as a result the wood is often defective.

It has been extensively used in the past for railway sleepers, posts, poles, and piles, but supplies are now scarce.